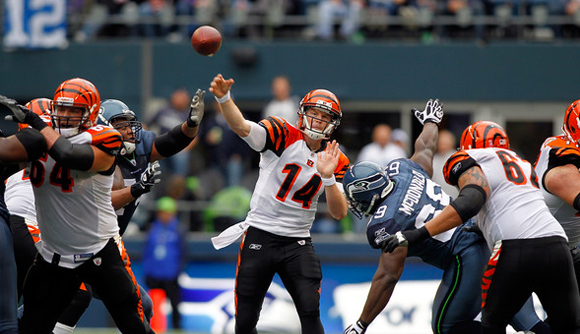 The NFC champions will look for their first win in Cincinnati since 1993 and will try to avenge the defeat they suffered in the last meeting between these two teams four years ago. The Bengals are one of the few teams that could beat Seattle at CenturyLink Field in recent years, however, for this game the Seahawks are favorites in the football betting Odds to win listed -2.0. Pete Carroll’s team is 3-2 SU and 1-3-1 in the last five matches against Cincinnati.

Player to watch: Quarterback Andy Dalton will face one of the best pass defenses in the league. Seattle last season only allowed 185.6 yards per game. Dalton has thrown 66 interceptions since joining the NFL in 2011.