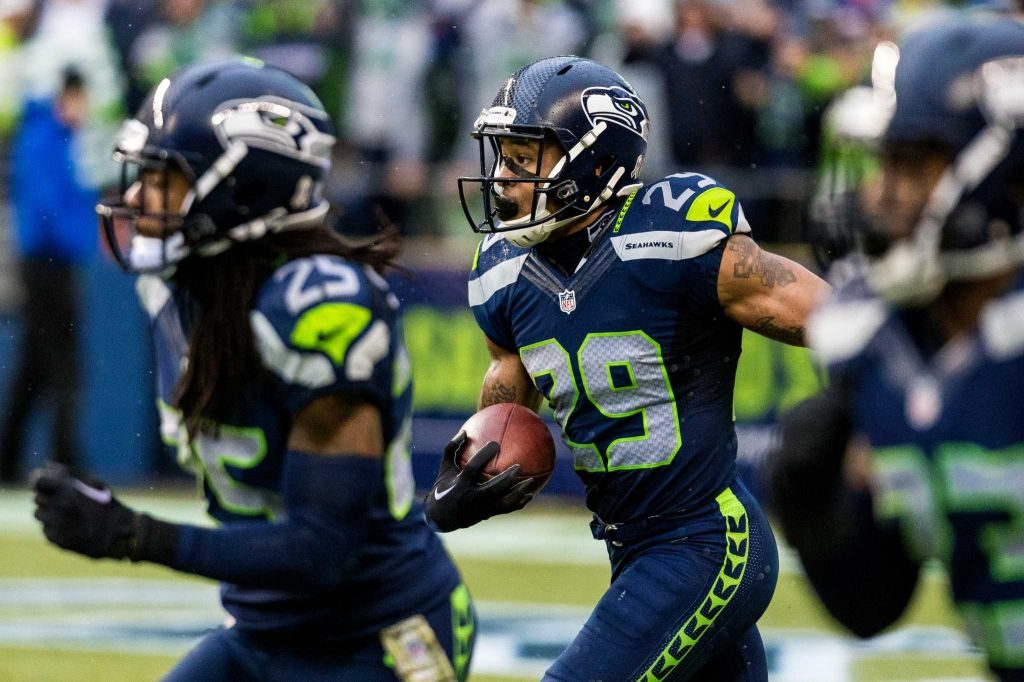 At week 5 in the NFL, we’re closing in on mid-season and beginning to sort out the pretenders from the contenders. Bye weeks are out in full force with four teams getting the week off (Jacksonville, Kansas City, New Orleans and Seattle), which leaves us with fourteen games to choose from this weekend. Don’t worry though, we’ve still got plenty of action.

4 Games You Can’t Miss This Weekend